We rented Boston University's Track and Field Center for a few hours. The mission: allowing local amputees try out a Levitate running blade - free of charge. Here is how it went down.

Amanda went all in

We called – and the Americans answered.

Several athletes showed up for our test-run – some experienced and some brand new blade runners. All of which are ideal candidates for a Levitate running blade.

One of them was Amanda from Vermont. You wouldn’t think it, but she had no prior experience with running blades before her Levitate test-run.

“I’ve been wanting a running blade for quite a while now, and when I saw that Levitate was coming to town, I just had to give the blade a try. Getting your hands on a running blade isn’t an easy feat here in the US, so it was a no brainer to show up once the opportunity presented itself.”

Apparently her run did the trick: Amanda ended up buying her first running blade. 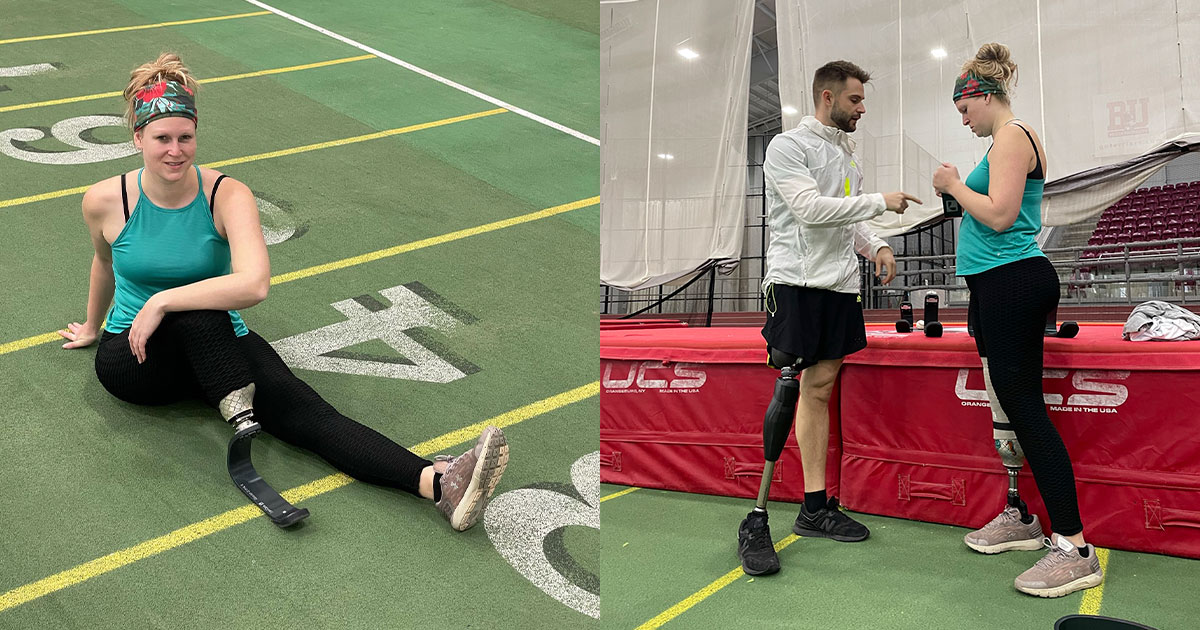 Amanda got a first class introduction to her running blade

From big tech to the big tracks

Next up is Vivek, a Principal Software Engineering Manager at Microsoft. Needless to say, Vivek has technical flair, so assembling his own running blade should be a walk in the park.

“Assembly was easy and definitely made me more confident about making my own adjustments as a somewhat recent amputee (2.5 years). I was not able to run but the blade felt so springy and was able to move faster than I could with my current knee/foot which was really cool.”

“I am looking forward to trying out some sports with my blade this summer! I was also amazed with how quickly it felt natural to be on the blade and how much return energy it gave compared to a regular prosthetic foot.”

Vivek ended up purchasing his blade as well, and we can’t wait to watch him demolish that track come summer. 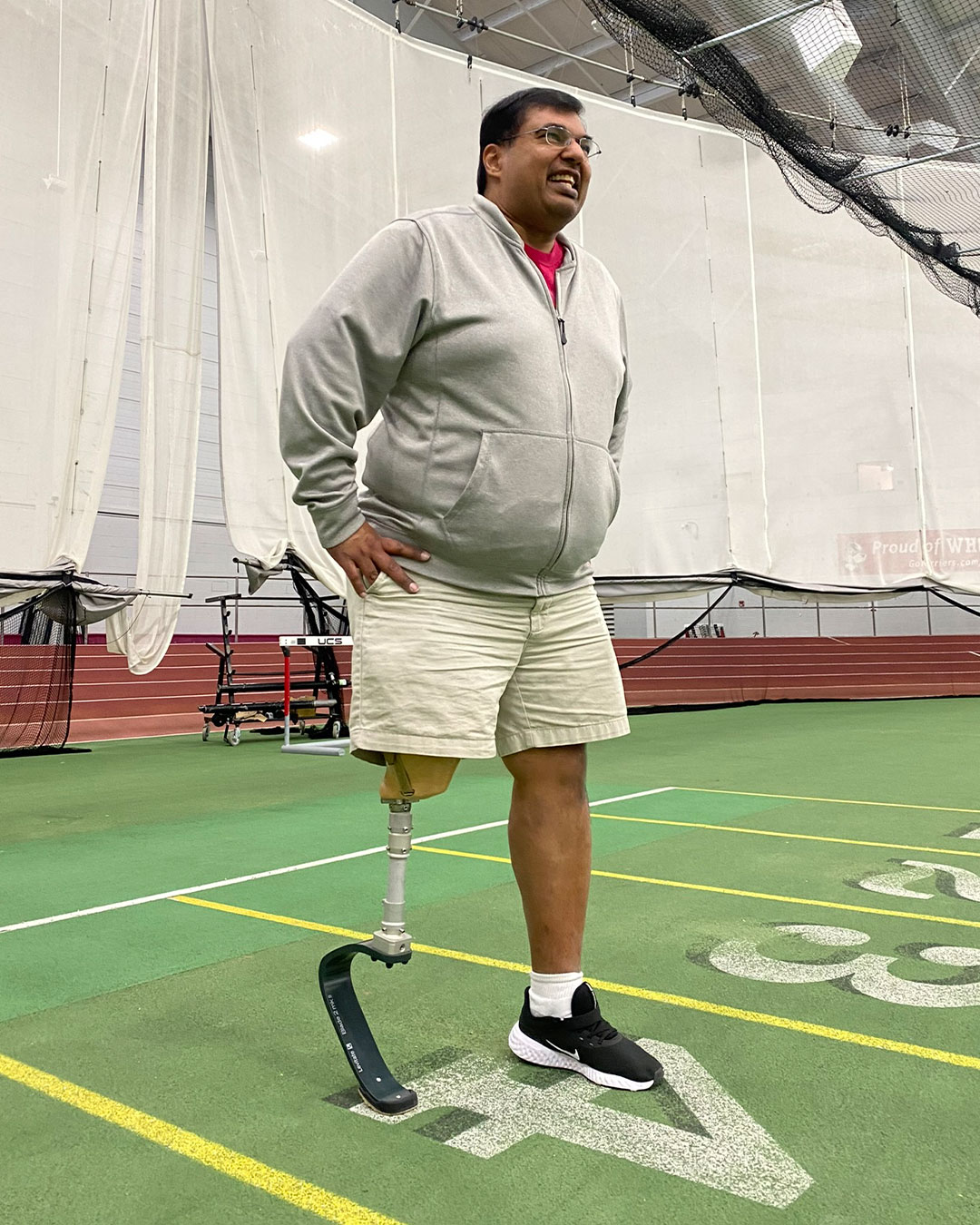 Vivek on his Levitate running blade

Stay tuned for more global test-runs in the near future!