Welcome to AmpCamp: An exotic getaway for amputees

Are you looking for an exotic fitness getaway for amputees? Then AmpCamp might be just the thing for you.

Ben Lovell, a UK amputee based in London, found himself in a dark and lonely place following his amputation due to a blood clot in 2017.

“I found once I left the hospital there wasn’t much help. I felt I was left to figure things out myself. I suffered depression, anxiety and ptsd as a result.”

Ben also noticed that when on holiday, he tends to get stared at a lot, which – and that goes for anyone – doesn’t feel overly welcoming. He then founded AmpCamp: a retreat and fitness camp for amputees based in Tenerife.

“The camps are about putting amputees and their partners around people who understand the journey.” 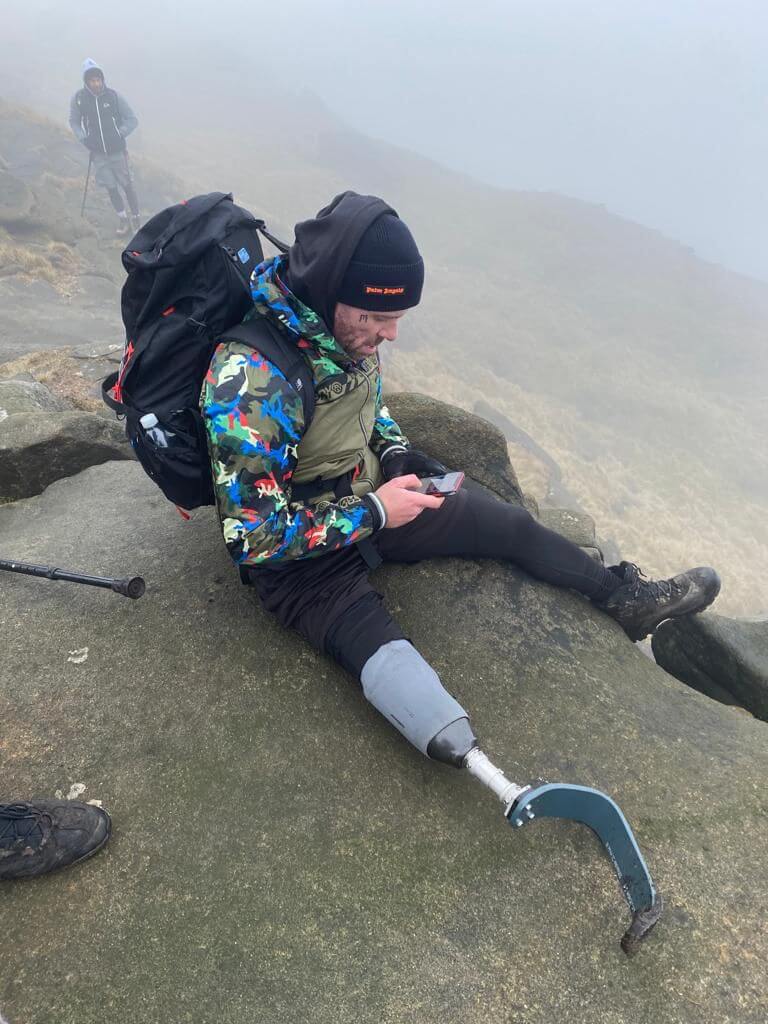 The activities vary but Ben has made sure there’s something for everyone – even if you’re not a massive fitness addict.

“Once you arrive in Tenerife we will be there to greet you at the airport and take you straight to the villa. The week has a full itinerary planned so you know what you are doing on a day to day basis. We start every morning with meditation, followed by an hour’s exercise with our very own personal trainer. All the exercises will be adapted to your level. The week isn’t all about exercising: we plan days out on boats, golf days, spa days, mountain climbing, bowling and a night out fancy dress to a karaoke bar. All these are included in the price as are meals and drinks throughout your stay.” 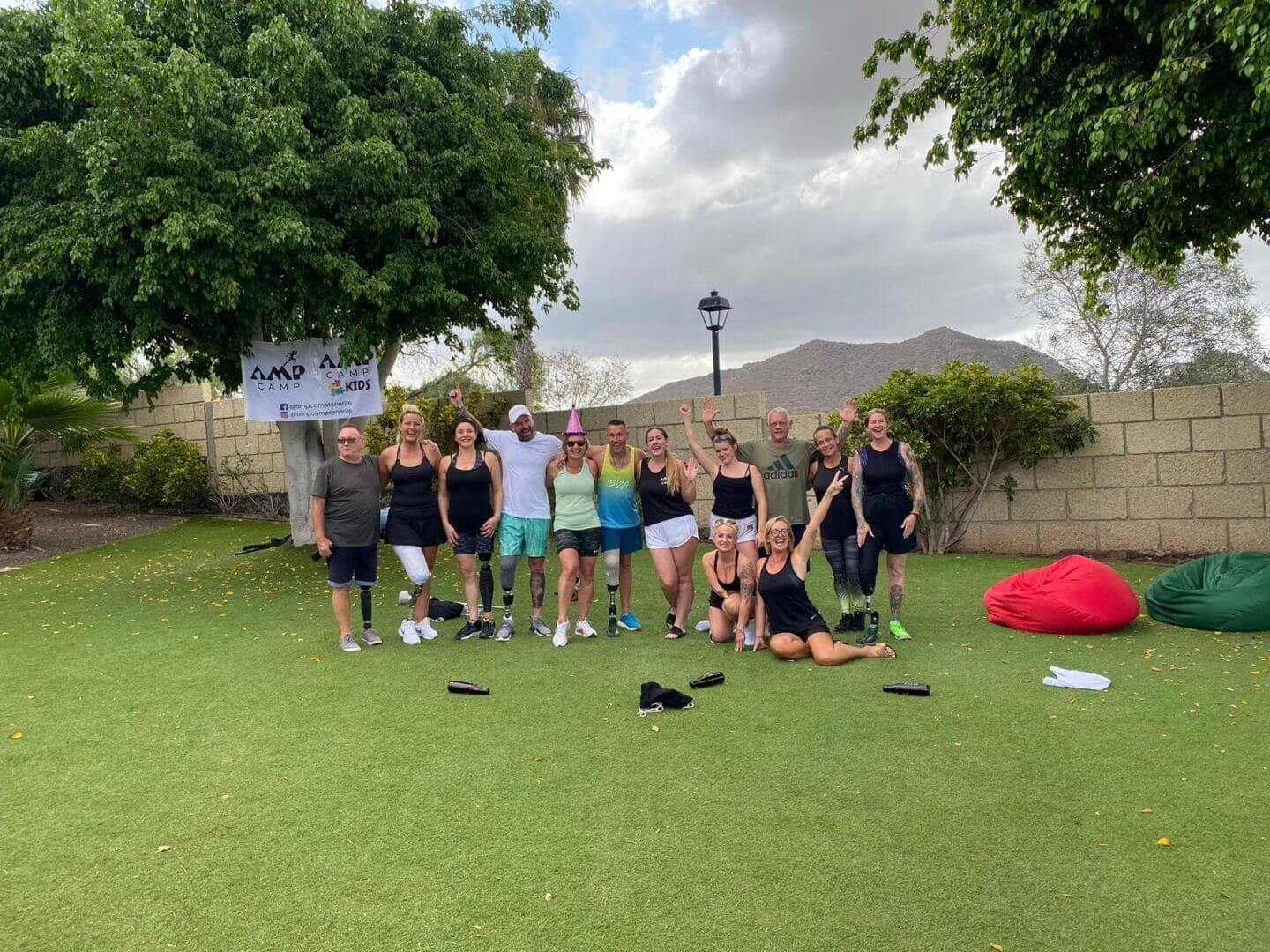 “Feedback from the first 3 camps in 2021 has been amazing. Every person, no matter how far along the journey, took something from the week. We have had people rebook and some will have attended 3 times this year.”

Last year AmpCamp had 3 camps – all in Tenerife. This year they will be arranging 8-10 camps in the same location. They even plan to launch in America in June, with 2 camps planned in Florida.